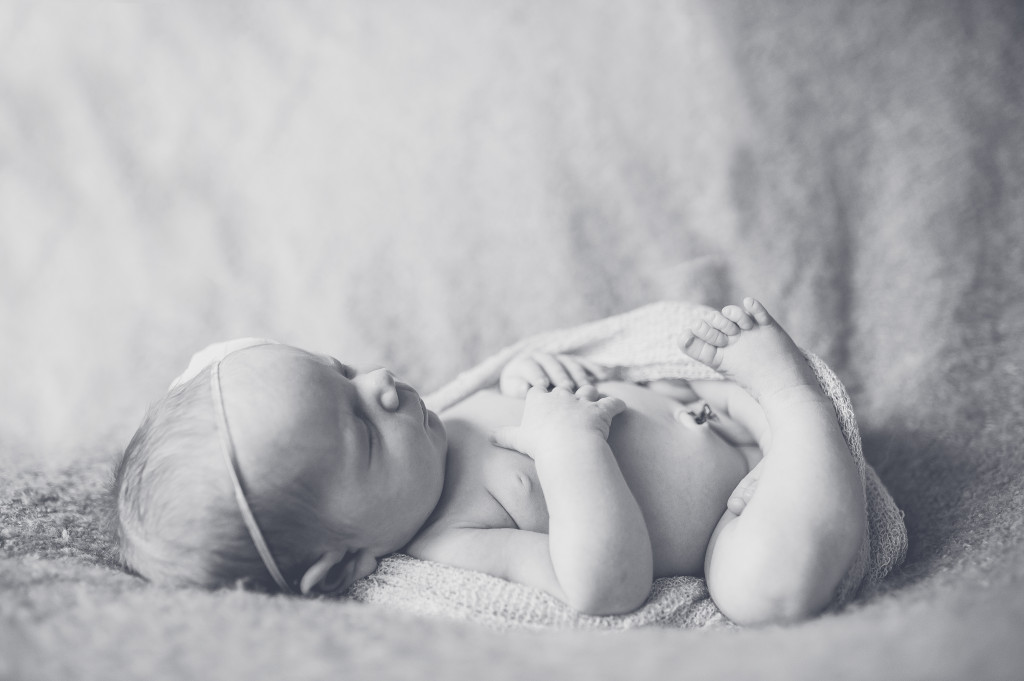 I’m totally in love with this girl! Her little toes and feet are just adorable; I can’t help but kiss them. And, if I’m kissing toes, you know I’m in love :). I’m not a fan of feet!  END_OF_DOCUMENT_TOKEN_TO_BE_REPLACED

We stayed in constant prayer, and it wasn’t until two miscarriages later that we truly felt at peace with the decision to have surgery. I truly believe the Lord was with us throughout all of this, helping us make these decisions.   END_OF_DOCUMENT_TOKEN_TO_BE_REPLACED