“6 And you must commit yourselves wholeheartedly to these commands that I am giving you today. 7 Repeat them again and again to your children. Talk about them when you are at home and when you are on the road, when you are going to bed and when you are getting up. 8 Tie them to your hands and wear them on your forehead as reminders. 9 Write them on the doorposts of your house and on your gates.” Deuteronomy 6:6-9

It’s my focus word for 2018. I’ve chosen to commit to teaching my children (and others) about Jesus. Of course, I will continue to teach my children about Jesus and weave it, hopefully, ever so seamlessly into my parenting beyond just this year. But, this year, this is the year that’s going to get me started on that path!

Last month my 2.5 year old and I (who am I kidding, it was just me) created an ‘Acts of Love and Kindness’ chart. At this point, you’re probably assuming I’m going to link you to a pin on Pinterest showing you where I found this idea. Am I right?? Well, guess what!? I did NOT find this on Pinterest, although I’m sure it’s out there :). I came up with the idea on my own! Actually, I take that back. I’m SURE the idea was given to me by the Good Lord above. I do NOT come up with ideas like this so easily!

Below the title of the chart, I included the second half of Galatians 5:14, “For the whole law can be summed up in this one command: ‘Love your neighbor as yourself.’” Each circle on the chart represents something my daughter can do for someone else that is kind or loving. Every time she does something that’s on the chart, she puts a sticker in the corresponding circle. We love it!

I’d love to hear your ideas! What ways do you teach your children about Jesus and how to be like him?

Our baby girl, who isn’t so ‘baby’ anymore, turned one this month! How is that possible?!? Many people have told me children grow up so quickly, but I never realized what they meant until this month when my baby turned ONE. Wasn’t it just the other day that I was holding her in my arms at the hospital???

Some moms say they wish time would slow down or that their baby would quit growing up so quickly. But, ya know, I’ve thought about it, and I don’t want to have this mindset. I want to be intentional about enjoying every moment.

This child of mine was longed for and prayed for years before she was ever born. THIS is what I ‘wished’ for, why wish for something else? I want to embrace every moment. I want to spend quality time with her. I want to teach her things…new words, new tricks, new animal sounds, right from wrong, about Jesus and how much He loves her, how to serve, how to be polite, how to run and jump and climb, how to do a summersault, how to pray, how to read and write, how to share, how to give hugs and kisses and high fives and fist bumps. I want to watch her grow and learn and explore and share and interact. I want to do all of this!

END_OF_DOCUMENT_TOKEN_TO_BE_REPLACED 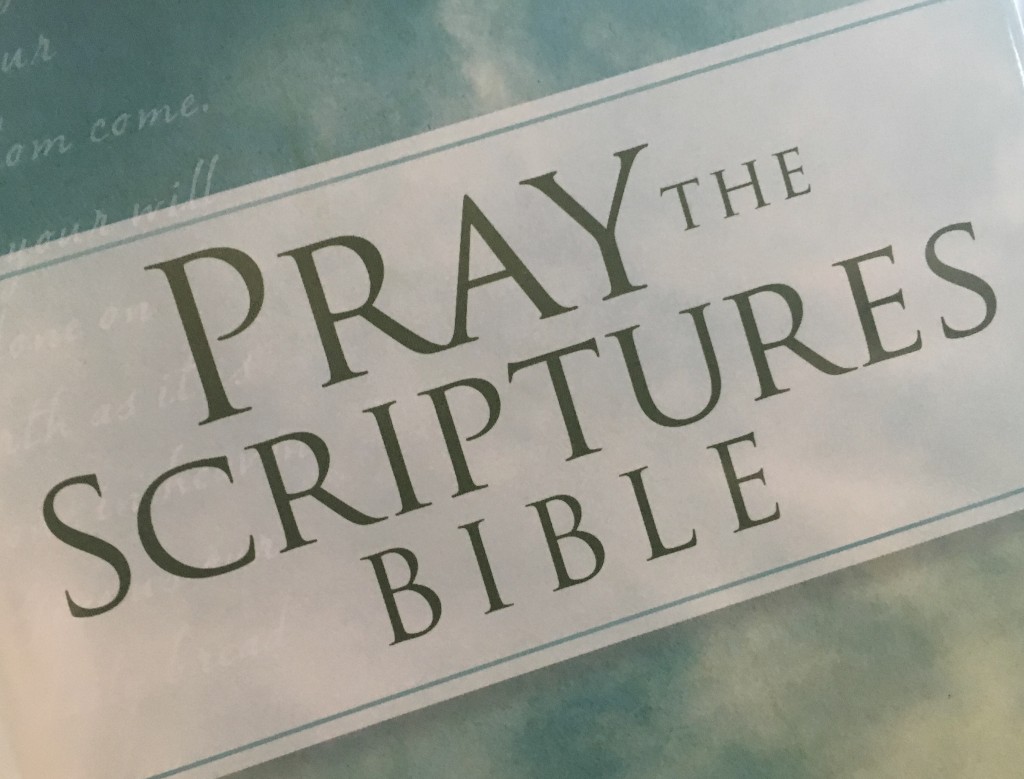 In a recent small group Bible study, we discussed the importance of and power in praying scriptures. If you pray directly from God’s Word (with the appropriate motives), you know it’s aligned with His will. How awesome is that?!?

I hate to admit it, but I’m just not great at regularly praying for my husband. Improvement in this area is a must! I’ve chosen several scriptures to pray for him, and I’m so excited to start praying these on a regular basis!

Oh, also, you’ll notice many of my prayers contain the phrase so that. Our pastor once suggested that our prayers should be so that prayers. For example: Lord, please help me be slow to anger, slow to speak, and quick to listen so that I am a reflection of you. I’ve come to absolutely love so that prayers. It makes me pause to think about my true intentions behind praying for whatever it is I’m praying for. Is it out of selfishness? Anger? Jealousy? Or is it out of care and concern for someone? Love for Jesus? My desire to be more like Jesus? I encourage you to begin praying so that prayers, too!

Simply insert your husband’s name where it says my husband, and you’ve got a prayer personalized for him!

Lord, I pray that my husband loves You with all his heart, all his soul, and all his mind so that all he does and all he is is a reflection of You.

I’m totally in love with this girl! Her little toes and feet are just adorable; I can’t help but kiss them. And, if I’m kissing toes, you know I’m in love :). I’m not a fan of feet!  END_OF_DOCUMENT_TOKEN_TO_BE_REPLACED

We stayed in constant prayer, and it wasn’t until two miscarriages later that we truly felt at peace with the decision to have surgery. I truly believe the Lord was with us throughout all of this, helping us make these decisions.   END_OF_DOCUMENT_TOKEN_TO_BE_REPLACED

38 Mary responded, “I am the Lord’s servant. May everything you have said about me come true.” And then the angel left her.   END_OF_DOCUMENT_TOKEN_TO_BE_REPLACED

My first sonogram didn’t show a heartbeat. Mark and I were disappointed, but the sonographer reassured us that it was still early and that by next week we should be able to see a heartbeat. END_OF_DOCUMENT_TOKEN_TO_BE_REPLACED

The song Carry Me by Josh Wilson has really resonated with me lately. The words are so powerful. We have such a truly awesome God who never leaves our side. It’s so important (but sometimes so difficult, oddly enough) to trust Him in all circumstances.

Here are a few of the lyrics. I just love them.

Jesus calm my heart
Come near me please
Lord don’t let these worries get the best of me
Oh I believe, that You’re still here with me
Cause You meant what You said when You said You’d never leave

I encourage you to click this link to listen to the whole song.

What songs have resonated with you lately?

I’ve been awol! :/ These last several weeks/months have been extremely busy. Because of that, I’ve completely neglected my blog. This will likely be the norm for the next few months, unfortunately. But, today I have something worth blogging about! 🙂

Many of us know the famous 3:16 passage in the Bible…For God so loved the world that He gave His only begotten Son, that whoever believes in Him should not perish but have everlasting life. – John 3:16

However, I never knew there were so many other powerful passages that came from chapter threes and verse sixteens in the Bible. Today’s church service was titled “three:sixteen.” Below are the three scriptures discussed during today’s sermon regarding the Holy Spirit:

I encourage you to read your Bible. Read the passages surrounding the scriptures above to better obtain the context in which they were written. The Bible is full of truth. You may find yourself surprised at how applicable the information in the Bible is to your daily life. Give it a try! 🙂

I should be back here in a month (hopefully sooner!). In the meantime, share some scriptures you find powerful…